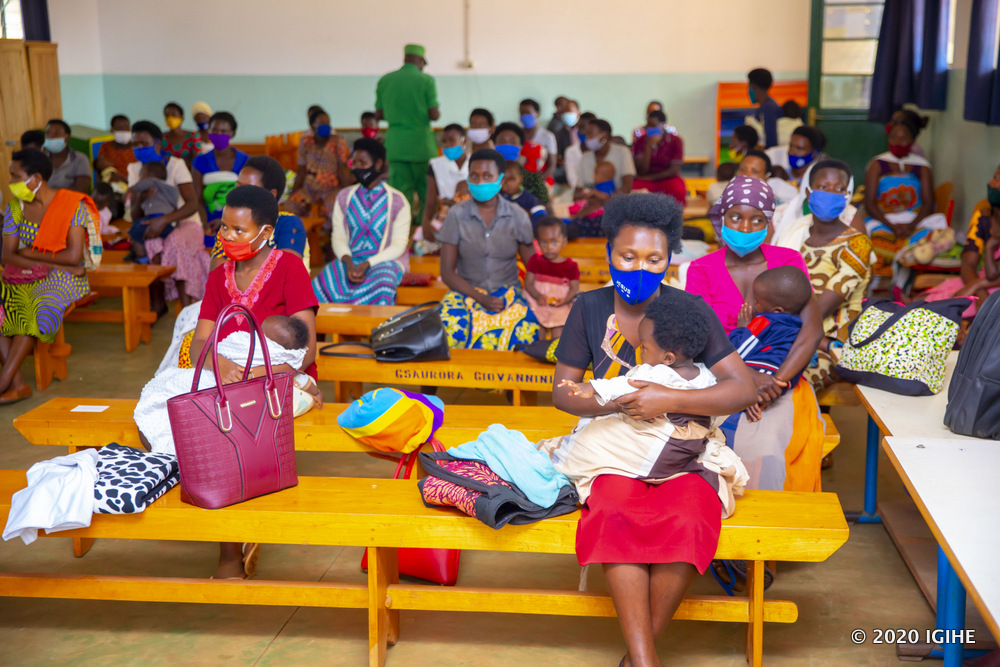 The support was officially launched on Thursday, September 10, 2020. The girls who will be assisted are from the sectors including Munyaga where there are 60 girls and Fumbwe with 40 girls.

Each of the girls will be trained in one vocational profession for six months, then provided with related equipment, as well as start-up capital. The girls will then be monitored for six months as they’re guided in how to apply skills they will have acquired.

Children of teenage mothers will be educated from nursery to primary school, provided with health insurance, and receive the necessary school materials.

The director of Empower Rwanda, Kabatesi Olivia, said they initially started with 100 girls and their children but they will later move to other areas, especially those in the Eastern Province, as there are still a large number of unplanned teenage pregnancies.

She added that these girls will be helped to learn to save both in banks and for the future so that they have a secured future.

The support by Empower Rwanda will be will stay put for at least five years.

Rwamagana District Mayor Mbonyumuvunyi Radjab recently noted that the census they have recently registered 412 young mothers with children under the age of five and the organization’s support has come in handy.

“When a child is born at home it does not mean that life is stagnant, it has to continue with the life of the one who gave birth. The most important thing that Empower Rwanda is going to help us with is to analyze the problems they have and what caused them to give birth at home. Once we identify the problem we will know how to help them to find a way out.”

Mayor Mbonyumuvunyi called on pregnant girls to take advantage of the opportunities they have been introduced to and take care of their babies.

Some of the pregnant girls said they are ready to take advantage of the opportunities they had to get from Empower Rwanda’s vocational training and educating their children.

Empower Rwanda is a non-governmental and non-profit organization that started in January 2020, which will help girls who gave birth at home between the ages of 15 and 30 and also take care of their children.

The girls will be trained in tailoring and plaiting hair and will then be provided with tools to start practicing what they learned, will be advocated for children’s rights, show their children’s rights, taught family planning, training their families, and much more to make them more successful. 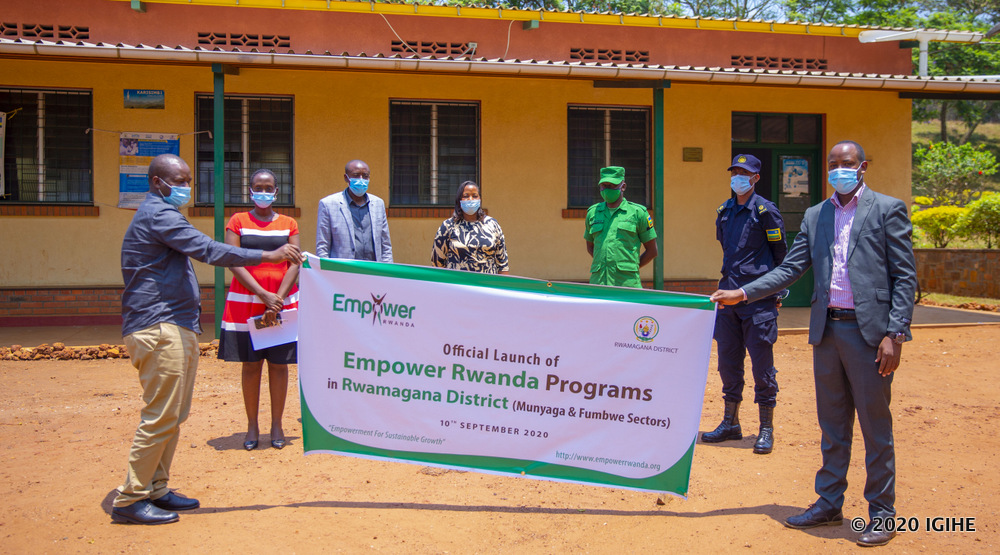